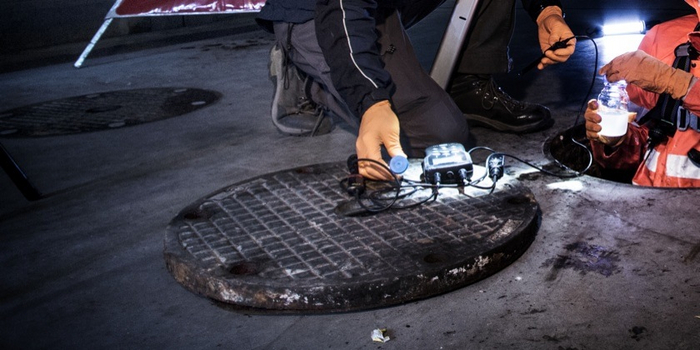 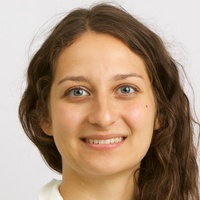 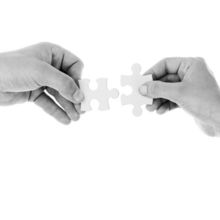 Barriers to the digital transformation of infrastructure sectors

Digital technologies can be important to policy-makers and public servants, as these technologies can increase infrastructure performance and reduce environmental impacts. For example, utilizing data from sensors in sewer systems can improve their management, which in turn may result in better surface water quality. Whether such big data from sensors is utilized is, however, not only a technical issue, but also depends on different types of social and institutional conditions. Our article identifies individual, organizational, and institutional barriers at the level of sub-states that hinder the evaluation of data from sewer systems. We employ fuzzy-set Qualitative Comparative Analysis (fsQCA) to compare 23 Swiss sub-states and find that two barriers at different levels can each hinder data evaluation on their own. More specifically, either a lack of vision at the individual level or a lack of resources at the organizational level hinder the evaluation of data. Findings suggest that taking into account different levels is crucial for understanding digital transformation in public organizations.
See DOI
See Institutional Repository
Manny, L.; Duygan, M.; Fischer, M.; Rieckermann, J. (2021) Barriers to the digital transformation of infrastructure sectors, Policy Sciences, 54, 943-983, doi:10.1007/s11077-021-09438-y, Institutional Repository

Urban water systems are being redefined for a digital age, promising substantial advantages for service users and providers, and for society as a whole. However, beside the much-discussed benefits of smart urban water systems in future smart cities, the transition will also bring unique challenges, particularly with respect to privacy and cybersecurity. A preemptive delineation of these risks and providing appropriate recommendations will help to guide digital transformations of urban water towards sustainable solutions. Faced with emerging risks of digitalization, urban water management needs to look beyond technology while recognizing the central and multifaceted role of research.
In smart city initiatives, urban water systems remain largely out of the digitalization spotlight compared to other types of infrastructure. Oftentimes, the management and planning of urban water systems still follow traditional, steel and concrete-based approaches that treat used water as waste and not as a resource [1]. The need for innovation, however, is significant: the infrastructure, operation, and maintenance cost of urban water systems around the world already ranges in the hundred billion dollars annually and water-related stresses are expected to continue rising. Digitalization could not only increase the flexibility and effectiveness of existing urban water systems, but could also allow for the provisions of new services to society. The envisioned transformation, as outlined for example in the literature [2–4], entails novel data collection and transmission techniques, analytical methods, models, and automation. For example, smart water meter data can be combined with noise loggers to detect and roughly locate leaks in water mains. Together with automated control infrastructure, pressure can be regulated to reduce water losses [4]. By this and numerous other smart solutions, not only water distribution but also sewers and wastewater treatment will be transformed. In particular, digitalization facilitates large-scale implementation of disruptive technologies like decentralized wastewater treatment [5] and direct potable reuse, which will help cities to cope with climate change and urbanization.
However, we argue that as the benefits of smart urban water systems are increasingly explored and showcased in literature, it is time to also give attention to potential risks that might emerge. Recurring data breaches and the growing use of cyber-attacks for geopolitical ends are a reminder that the digitalization of society indeed carries risks. Given the critical role of water services in society and within the water-energy-food nexus, these risks must be identified and managed pro-actively. In the following, we raise awareness and suggest ways forward in approaching the unique privacy and security issues that accompany the digitalization of urban water systems. Finally, we highlight the central role of researchers in assessing and mitigating the potential risks of the smart urban water solutions they propose.
See DOI
See Institutional Repository
Moy de Vitry, M.; Schneider, M. Y.; Wani, O.; Manny, L.; Leitão, J. P.; Eggimann, S. (2019) Smart urban water systems: what could possibly go wrong?, Environmental Research Letters, 14(8), 081001 (4 pp.), doi:10.1088/1748-9326/ab3761, Institutional Repository