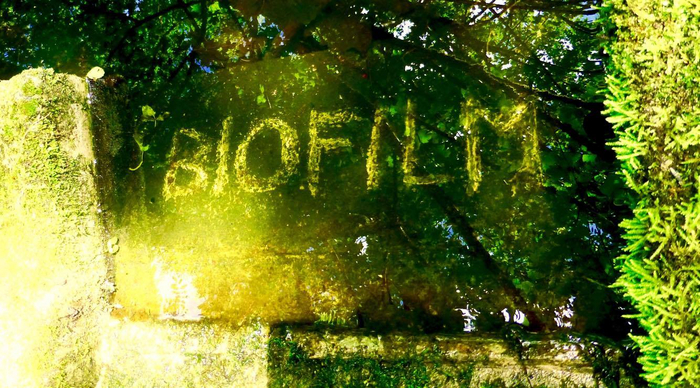 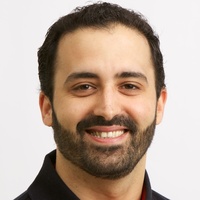 My expertise is in microbial community ecotoxicology. Community ecotoxicology arose from the need to increase ecological relevance of ecotoxicological risk assessment by describing patterns in community structure in response to pollutants exposures and explaining the underlying mechanisms for these patterns. Being composed of many species displaying different sensitivities to pollutants, microbial communities reflect to some extent the biological variability and complexity in ecosystems.

My specific research interest is in using freshwater biofilms as a biological interface to monitor effects of environmental pollutants, such as industrial chemicals, personal care products, metals and engineered nanoparticles on stream functioning. I am particularly interested in the establishment of causal relationships between exposure to pollutants and their effects on biofilms by using the pollution-induced community tolerance (PICT) approach. PICT has been proposed as a tool to infer chemical-induced structural impacts and identify the pollutant or mixture of pollutants that affects microbial community structure. Therefore, I am working toward understanding the mechanisms that are responsible of tolerance acquisition at the community level. 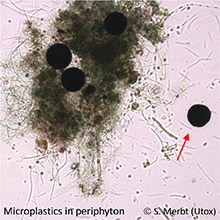 Particulate plastics (nano- and microplastic particles; size < 5µm) are an extremely persistent pollutant in the environment. As a consequence...

Effects of particulate plastics on stream periphyton and food-webs 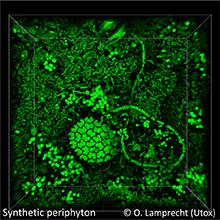 In order to comprehend and in the future be able to predict impacts of chemicals on aquatic biofilm communities, such as periphyton or sediment-associated biofilms...

Diatoms use to assess pesticides pollution in the Swiss watercourses 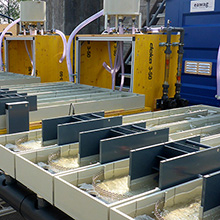 Interdisciplinary project on biological effects of micropollutants on the periphyton