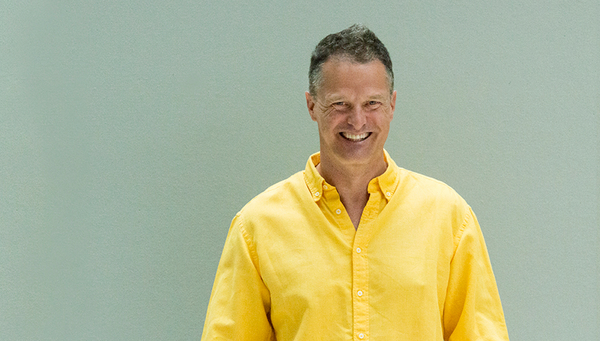 Geologist Carsten Schubert has been appointed adjungt professor by the ETH Board. He is thus honoured for his research on biogeochemical cycles and for his teaching activities and doctoral training.

Carsten Schubert has been researching in the Department Surface Waters since 2001, which he is head of since 2012. Since 2004, he has also been a lecturer at ETH Zurich in the Department of Environmental Systems Sciences.

Schubert began his academic career at the Alfred Wegener Institute, where, after studying geology at Justus Liebig University in Giessen, he obtained his doctorate with studies about the Arctic carbon cycle. After a postdoctoral period at the University of British Columbia in Vancouver, he worked as a group leader at the Max Planck Institute for Marine Microbiology in Bremen before joining Eawag as group leader of the Biogeochemistry Group.

He is still interested in organic geochemistry and isotope geochemistry in lakes and marine systems. His current focus is on understanding the global methane cycle. He is particularly concerned with one question: Which organic material produces the methane in lakes, terrestrial or aquatic material? With research work on Swiss and Finnish lakes, he wants to get closer to this answer.