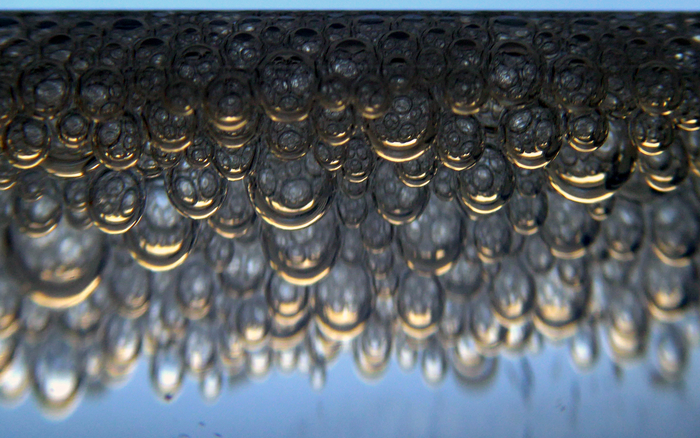 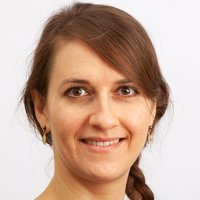 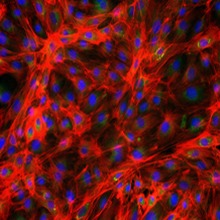 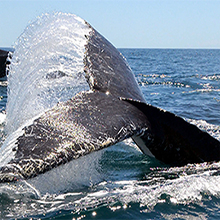 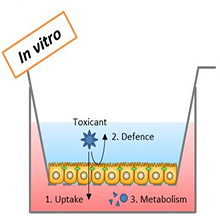 We studied the role of the fish intestine as a barrier for organic chemicals using the epithelial barrier model built on the rainbow trout (Oncorhynchus mykiss) intestinal cell line, RTgutGC and the newly developed exposure chamber, TransFEr, specifically designed to work with hydrophobic and volatile chemicals. Testing 11 chemicals with a range of physicochemical properties (logKOW: 2.2 to 6.3, logHLC: 6.1 to 2.3) and combining the data with a mechanistic kinetic model enabled the determination of dominant processes underlying the transfer experiments and the derivation of robust transfer rates. Against the current assumption in chemical uptake modeling, chemical transfer did not strictly depend on the logKOW but resulted from chemical-specific intracellular accumulation and biotransformation combined with paracellular and active transport. Modeling also identified that conducting elaborate measurements of the plastic parts, including the polystyrene insert and the PET filter, is unnecessary and that stirring in the TransFEr chamber reduced the stagnant water layers compared to theoretical predictions. Aside from providing insights into chemical uptake via the intestinal epithelium, this system can easily be transferred to other cell-based barrier systems, such as the fish gill or mammalian intestinal models and may improve in vitro–in vivo extrapolation and prediction of chemical bioaccumulation into organisms.
See DOI
See Institutional Repository
Schug, H.; Maner, J.; Begnaud, F.; Berthaud, F.; Gimeno, S.; Schirmer, K.; Županič, A. (2019) Intestinal fish cell barrier model to assess transfer of organic chemicals in vitro: an experimental and computational study, Environmental Science and Technology, 53(20), 12062-12070, doi:10.1021/acs.est.9b04281, Institutional Repository