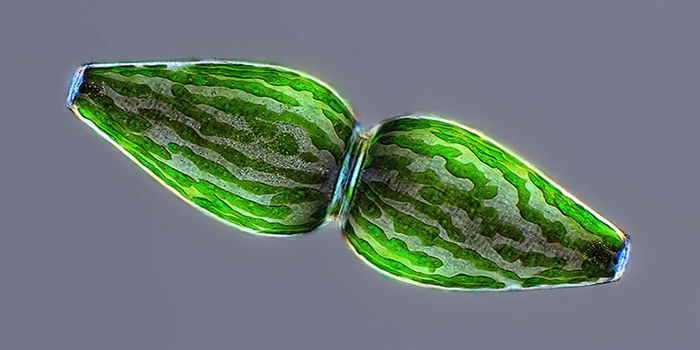 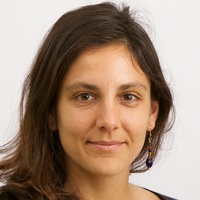 I am a community ecologist studying the causes and the consequences of algal biodiversity.

I have been conducting research in algal community ecology since I started my Ph.D. at the University of Victoria in 2005. My doctoral work was focused on the impact that resource species diversity has on aquatic food webs, ecosystem functioning and their stability over time. After my Ph.D., I held a postdoc in the Cardinale Lab at the University of Michigan from 2011 to 2014, studying the ability of phylogenetic relationships among species to predict competition and coexistence in freshwater green algae. I arrived at Eawag in 2014 to hold the Eawag postdoc. Here, I have begun a research program that investigates eco-evolutionary dynamics of competition and coexistence in freshwater green algae.

Currently, my research interests can be broadly sub-divided into two themes:
1) Eco-evolutionary dynamics: how does evolution impact coexistence and ecosystem functioning?
Using a combination of evolution experiments in chemostat in the lab, and field-based selection experiments that implement single-cell sequencing and single-cell trait approaches, my group aims to determine the relative roles and feedbacks between ecology and evolution in shaping competitive interactions among freshwater algae. Our goal is to determine whether selection for changes in competitive ability can alter the outcome of competition, and determine the extent of species coexistence. We know that coexistence and biodiversity can have impacts on ecosystem functioning that rival the impacts of other global stressors including climate warming, increasing atmospheric carbon dioxide, and eutrophication. We aim to determine whether algal species may adapt rapidly enough to be able to prevent losses of biodiversity and ecosystem functioning under future environmental change.
2) Trait-based community and ecosystem ecology: can traits be used to quantitatively predict biodiversity-ecosystem functioning relationships?
Currently, few theoretical approaches in community ecology can be used to make specific predictions about how community assembly, biodiversity and ecosystem functioning will change in response to changes in the environment. Trait-based niche theory offers a predictive framework, and it has received some empirical support in freshwater ecosystems. My group aims to describe the quantitative niche of freshwater algae, and to test trait-based niche theory in environments of varying natural complexity: from the lab, to biofuel raceway ponds and Lake Zurich. The model is used to predict which species should coexist in a given environment, and how the coexisting species impact the functioning of their ecosystem in terms of biomass production, resource use-efficiency, the ability to support a food-web, and the stability of these functions over time. This work aims to enable ecological forecasting, and to transform biodiversity-ecosystem functioning research from a descriptive to predictive discipline.

For more information about research in my group please visit the Algal Biodiversity and Ecosystem Functioning webpage.