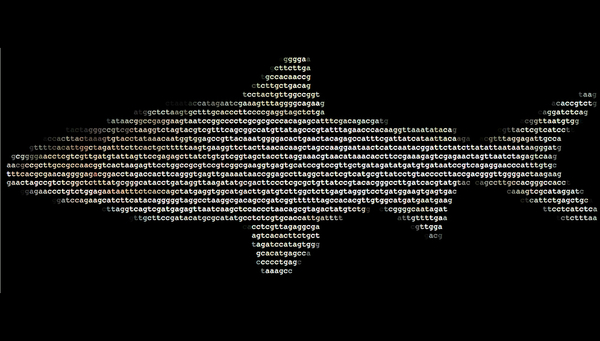 To understand how specific organisms evolve, adapt to new environments, and form new species it is important to be able to compare the DNA sequences of different individuals and organisms. The best way of doing this is to have species-specific genetic resources, such as a genome assembly, for the species of interest which allow us to find genetic similarities and differences between individuals.

Reference genome assemblies, the complete genetic code from one organism, are the most useful resource for doing such comparisons. However, producing genome assemblies is challenging due to the size and complexity of many genomes.

Scientists have studied populations of Lake Whitefish in both Europe and North America to try to understand how they have evolved to fill many different niches in a very short period of time. To facilitate the genetic investigation of how whitefish have evolved in the last 10-15 thousand years we have produced the first whitefish genome assembly, that of a Swiss, Alpine whitefish. Our genome assembly is of high quality and represents the complete and ordered DNA sequence of each whitefish chromosome as well as the genome annotation which tells us the location and identify of genes in the whitefish genome. The genome assembly will assist future studies which aim to understand how whitefish with different physical and behavioural characteristics differ at the genetic level and how they evolved.