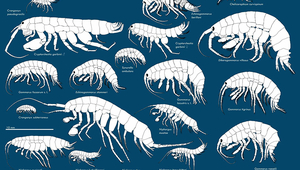 August 30, 2019 Amphipods are among the most important invertebrate organisms in water. They have central ecological functions, for example as food for fish or in the degradation of leaves. Nevertheless, surprisingly little is known about these animals, which are between a few millimetres and a few centimetres in size. And despite very different requirements, the species are hardly differentiated in water monitoring. 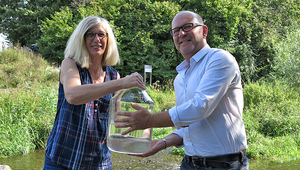 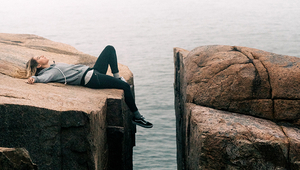 August 28, 2019Not only women, but also most men, find that men more often walk right into a trap and are gender biased. More than twice as many women as men think that they are disadvantaged because of their sex. Likewise, almost twice as many women as men approve of a quota for women in academic positions. This is the result of an evaluation of a questionnaire published in the magazine Earth and Space Science. 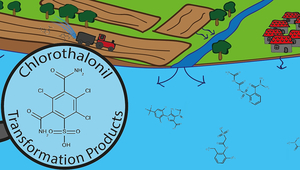 August 15, 2019Swiss groundwater contains numerous pesticide degradation products. This has been discovered by an extensive screening by Eawag and ETH Zurich. The transformation products (metabolites) originate predominantly from pesticides from agriculture. 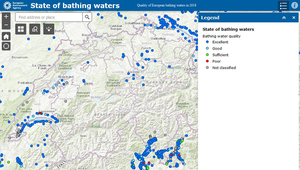 August 5, 2019The efforts for clean water are having an effect: According to the European Environment Agency, over 85 percent of bathing sites in European waters have excellent water quality. 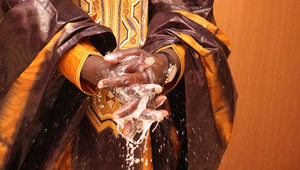 July 30, 2019Ebola is a deadly viral infection that has so far mainly been present in Central and West Africa. Many people in those regions are either unfamiliar with the disease, do not believe in it, or don’t know how to prevent infection. For this reason, UNICEF was active in The Gambia, West Africa, among other places, between 2014 and 2016, running information campaigns on how to prevent the spread of Ebola. 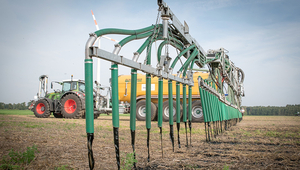 July 25, 2019Phosphate supplies are limited and found in only a few countries. Mining and transport of this nutrient are costly. It is therefore becoming increasingly important that phosphorus be recovered and reused regionally, and Switzerland, with a functioning phosphorus recycling economy, can lead the way. 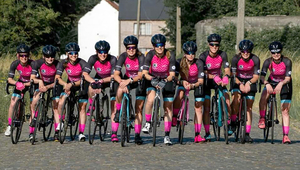 July 23, 2019A team of ten female cyclists is currently undertaking the hardest ride of their lives, riding all stages of this year’s Tour de France route—albeit one day ahead of the men’s race. Amongst the cyclists is Sara Beck, a postdoc in the Environmental Microbiology department. 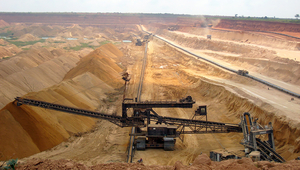 July 8, 2019Without phosphorus there would be no life; however, the mineable quantities are limited. The element was first described 350 years ago. This week, some 200 experts are meeting in Zurich to discuss the future of phosphorus. 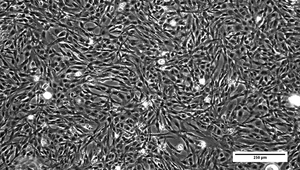 5.15 pm
EPFL, ELA 1
From trying to understand how nature works to impact-oriented environmental research (with a detour via the pandemic)