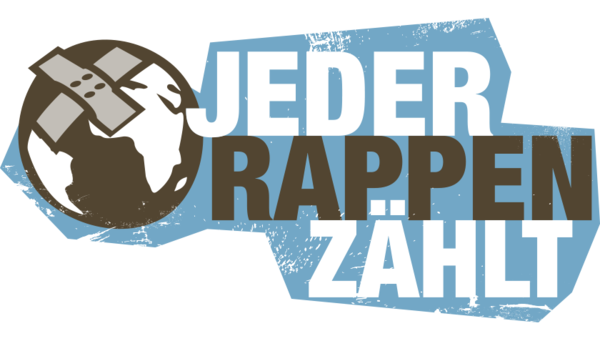 Eawag is taking part in the SRF and Swiss Solidarity’s (Glückskette) fundraising campaign “Jeder Rappen zählt”. The Water Wall – a self-sufficient handwashing unit and part of Eawag’s Blue Diversion Autarky project, will be stationed in the grounds of the University of Lucerne (HSLU) between 16 and 21 December.

The theme of this year’s fundraising initiative “Jeder Rappen zählt” is “A Roof Over One’s Head”. Not having a roof over your head is a tragic situation. Particularly for children, it is very traumatic to lose their home as a result of war, displacement or natural disasters like earthquakes, flooding or hurricane. A roof over one’s head not only represents safety and a sense of security, but also dignity and protection from abuse, epidemics, disease and natural hazards. All donations will go towards children and families in Switzerland and abroad.

Human dignity thanks to working sanitation

Dignity is also afforded by access to functioning sanitary facilities. However, in many place, and particularly in developing countries, these are totally or partially lacking. According to the WHO, every year around four million people die of diarrhoeal diseases or respiratory infections because they do not have access to clean water. As part of the “Blue Diversion Autarky” project, researchers at Eawag have developed a technology that recycles grey water (slightly dirty water from showering, bathing and handwashing) on the spot and can therefore be used over and over again. The Water Wall is about to have a public outing to Inseli Park in Lucerne as part of the “Jeder Rappen zählt” initiative.

“Jeder Rappen zählt”
From Saturday 16 December through to Friday 21 December, Eawag’s Water Wall can be visited in the exhibition tent in the Inseli Park in Lucerne.