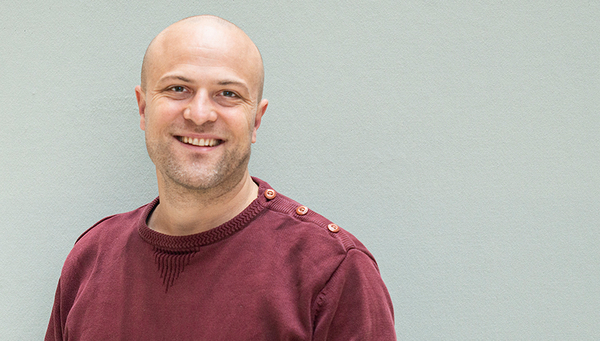 The University of Bern has appointed the political scientist Manuel Fischer from the Eawag Department of Environmental Social Sciences (ESS) as titular professor.

Manuel Fischer joined the aquatic research institute Eawag as a post-doctoral researcher in 2012. Since 2014 he has been head of the research group for political analysis and environmental governance (PEGO) together with Prof Karin Ingold from the University of Bern. For the past seven years, Fischer has also been lecturer and lecturer with habilitation at the Institute for Political Sciences of the University of Bern. With the award of the title, the University of Bern honours his commitment to academic teaching and the supervision of numerous PhD and master students.

Fischer studied political sciences at the University of Geneva and earned his doctorate on political networks and decision-making processes. At Eawag, his research interests focus on environmental and water policy. He examines the complex networks of actors that influence political decisions and wants to find out how political systems can deal with complex environmental problems. He is currently investigating these questions specifically with regard to the management of alluvial plains and the digitalisation of wastewater treatment.