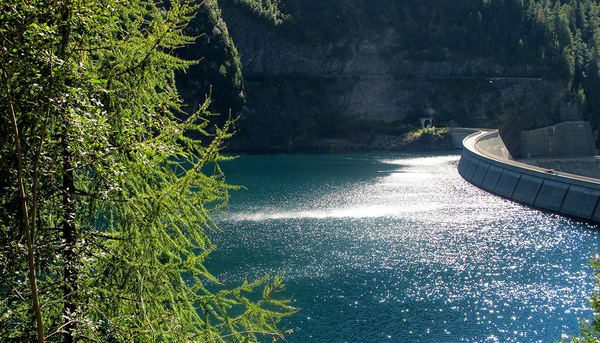 In line with the results of the recent referendum on the revised Energy Act, a representative survey conducted by Eawag environmental economists found that 78 per cent of the Swiss population support the phase-out of nuclear power. On average, Swiss households would be prepared to pay at least an extra CHF 160 a year for electricity – i.e. around a fifth more than at present – if all the country’s nuclear power plants were shut down. The findings are in accordance with the federal government’s “Energy Strategy 2050”, under which nuclear power is to be phased out and partly offset by increased hydropower generation. According to the Eawag study, Swiss households would prefer the expansion of existing hydropower facilities to the construction of new plants, as the associated environmental impacts would be lower. For this – on top of the additional costs arising from the transition from nuclear power – they would accept an increase of CHF 180 in their annual electricity bills. The researchers conclude that hydropower will continue to have an economic potential, even though it is currently struggling in Switzerland’s partially liberalized electricity market.