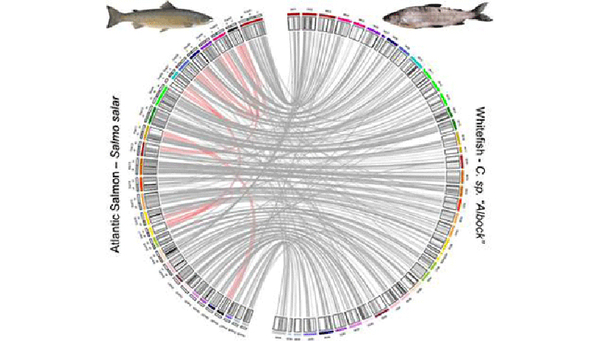 Rishi De-Kayne and Philine Feulner are investigating the genetic basis of the spectacular whitefish radiation in Swiss lakes. To do this, new genetic tools are essential. One such tool is the new linkage map they have published in the journal G3.