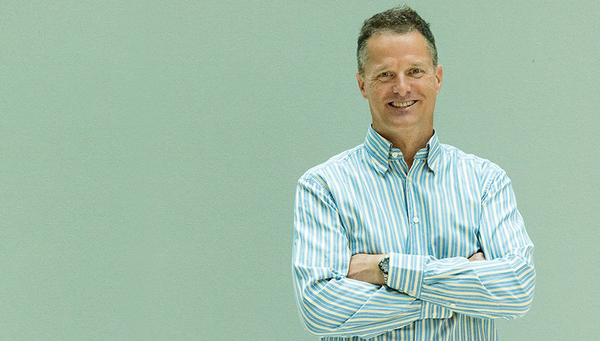 The ETH-Board appoints Carsten Schubert as a new member of the Directorate of Eawag, the aquatic research institute.

Carsten Schubert studied geology at the Justus-Liebig University in Giessen (Germany). He joined Eawag in 2001 and took over the biogeochemistry group. Since 2012 he has also been head of the Surface Waters department. Schubert has been lecturer at the ETH Zurich since 2004 and titular professor since 2019.

He will take up his new position on 1 April 2021 and replaces Johnny Wüest, who has been a member of this body since 2015 and will leave it following his impending retirement. Like his predecessor, Carsten Schubert will represent Eawag’s Kastanienbaum site in the Directorate.