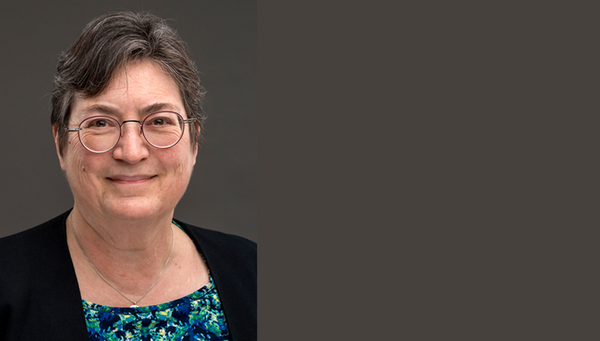 The National Water Research Institute (NWRI) presents the prize – which consists of a medallion and $50,000 award – annually to recognize research accomplishments that solve real-world water problems and to highlight the need to expand funding for research that addresses water supply challenges. Established in 1993 in honor of NWRI’s co-founder, the late Athalie Richardson Irvine Clarke, the Clarke Prize is among the world’s most prestigious awards for advancement in water research and technology.

“I am deeply honored to receive the NWRI Clarke Prize on its twenty-fifth anniversary,” said Janet Hering.  “I am grateful to all my former mentors, colleagues, and the research group members who contributed to my research and supported my career.  The Clarke Prize provides unparalleled visibility for the research themes of its recipients — in my case, trace elements in the water cycle and, more recently, knowledge exchange at the interface of water science with policy and practice.  I am very thankful for this recognition.” Janet Hering will present the 2018 Clarke Prize Lecture during the Award Ceremony on October 26, 2018.