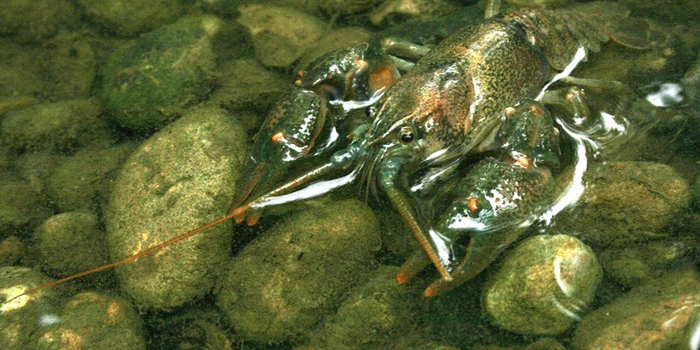 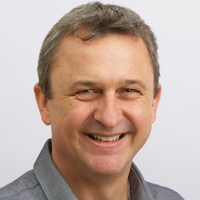 I am an evolutionary ecologist with strong interests in host-parasite coevolution, the evolution of alternative reproductive modes, and population genetics. Much of my current work focuses on symbiont-mediated coevolution in host-parasite interactions. What the heck is symbiont-mediated coevolution? It has been discovered quite recently that in addition to their own immune defences, many organisms rely on heritable microbial symbionts for defense against parasites. These defensive symbionts increase the heritable variation in host resistance to parasites, they alter the specificity of he host-parasite interaction, and they are involved in trade-offs between resistance and other components of fitness. By doing this, they alter the reciprocal selection between hosts and parasites and thus mediate their coevolution, which has far-reaching consequences, for example for disease transmission. In addition to the work on defensive symbiosis, I oversee a number of conservation genetics projects addressing the role of habitat fragmentation in streams and rivers on population connectivity of freshwater organisms, focusing on fish and freshwater crayfish. The data are provided to the Cantonal authorities to inform population management of these animals.

To learn more about my lab and our research, please visit my  group homepage.