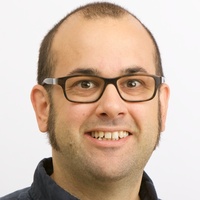 I am a technician, working for two different research groups. I am interested in the interaction between solids (e.g., soils, filter materials) and water, involved in different research projects. An important part of my job is to support students and postdocs as well as the training of apprentices (lab technicians).