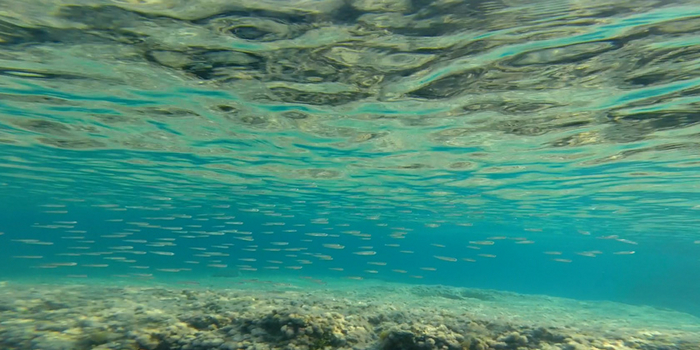 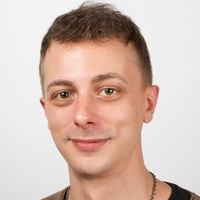 My research interests are related to evolutionary genomics, speciation genomics and local adaptation. My project focuses on speciation and its genomic basis, as well as on speciation reversal in Alpine whitefish. During the last century, whitefish diversity within Swiss lakes decreased dramatically, probably due to cultural eutrophication of many Swiss lakes: Eutrophication decreased available ecological- and reproductive niche space and simultaneously induced speciation reversal of sympatric Alpine whitefish species. The whitefish species of Lake Constance are an ideal system to study the genomic consequences of adaptation, speciation and also its reversal, which hopefully will help to understand the evolutionary responses of evolutionary young species complexes to changing environments. 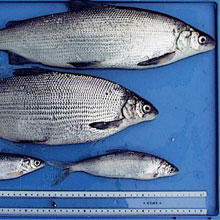