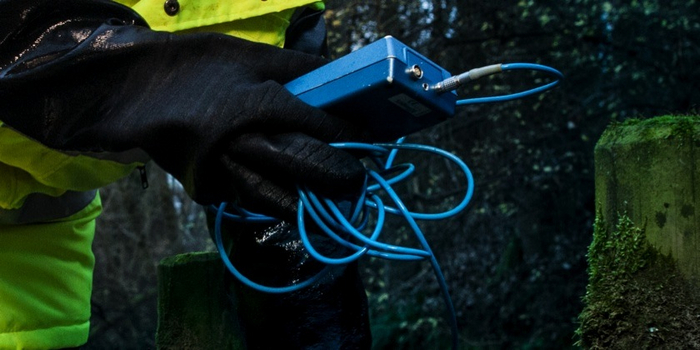 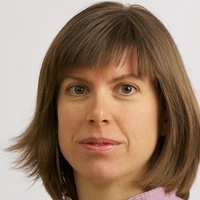 I am passionate about learning how chemicals degrade in the environment and whether any hazardous transformation products are formed during degradation. The ultimate goal of my research is to develop more accurate methods to assess persistence and risk from transformation product formation in regulatory risk assessment procedures. My research focuses on the following three areas in particular. 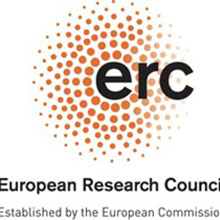 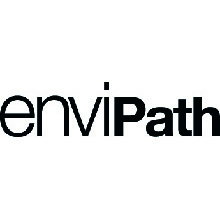 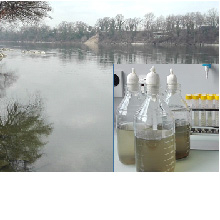 In regulatory hazard and risk assessment chemical persistence is assessed through a tiered system of degradation studies.