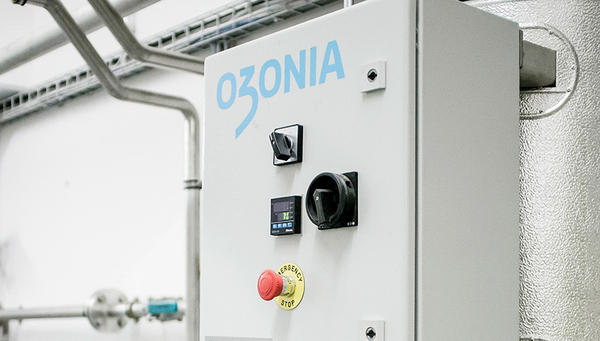 In Switzerland, even though levels of antibiotic use in medical and veterinary applications are comparatively low, the prevalence of antibiotic-resistant bacteria is increasing. These bacteria can also enter water systems via wastewater treatment plants. Researchers at Eawag have investigated whether ozonation and ultrafiltration are more effective than conventional biological treatment in removing resistant bacteria and antibiotic resistance genes (ARGs) from wastewater. Because ozone – a potent disinfectant – is highly reactive with DNA, it can destroy not only resistant bacteria but also intracellular ARGs. This was partly confirmed by a study carried out at the Neugut WWTP: ozonation inactivated significantly more resistant bacteria, but did not eliminate ARGs. However, in a pilot plant at another Swiss WWTP, both resistant bacteria and ARGs were removed by ultrafiltration. The studies show that these two methods can help to control the spread of antibiotic resistance. The researchers emphasize, however, that such measures need to be integrated into an overall strategy, focusing in particular on minimizing the use of antibiotics in humans and animals.