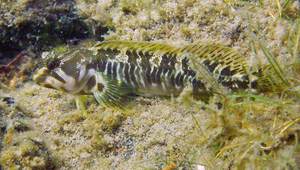 December 9, 2021In the "Projet Lac" research project, 35 lakes in the Alpine region were systematically examined for their fish populations for the first time: In Switzerland alone, 106 fish species were detected. With almost 20 percent of all known fish species in Europe, Switzerland is one of the hotspots for fish species diversity. The results are now the basis for measures for sustainable fishing and the protection of this still preserved diversity. 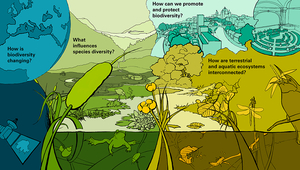 December 8, 2021It makes sense to study land and water habitats together, according to the initial findings of the Blue-Green Biodiversity initiative. 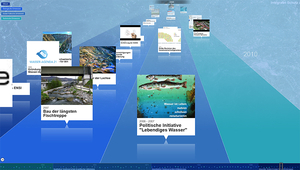 December 7, 2021With around 200 pictures and texts, the new Water Timeline takes you through 200 years of the eventful history of Swiss water protection. It aims to show how shifts towards more sustainable management of natural resources can be shaped. 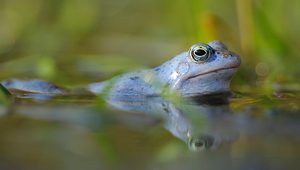 December 2, 2021Researchers from 90 scientific institutions worldwide have stated that freshwater biodiversity research and conservation lag far behind the efforts carried out in terrestrial and marine environments. In a new publication in Ecology Letters, they propose a research agenda with 15 priorities aimed at improving research on biodiversity in lakes, rivers, ponds and wetlands. This is urgently needed, as biodiversity loss is taking place much faster in inland waters than on land or in the oceans. 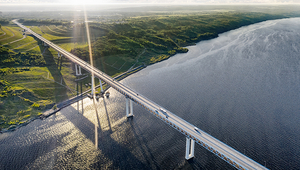 November 29, 2021Eawag scientist Christopher Robinson is one of the main editors of this book on the biological and hydrological characteristics of more than 180 of the highest profile rivers in Europe. 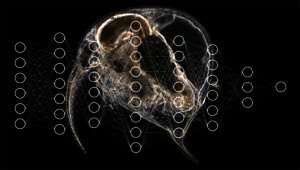 November 25, 2021Eawag intends to further develop artificial intelligence methods to enable their increasing use in water research. One current application is the monitoring of plankton communities in lakes. With the help of machine learning methods, it has been possible to implement an automatic classification of the microorganisms. 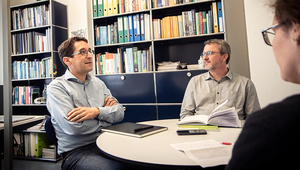 November 23, 2021Researchers Christoph Vorburger and Florian Altermatt talk about the importance and state of aquatic biodiversity in Switzerland and Eawag’s commitment to conserving natural biodiversity. 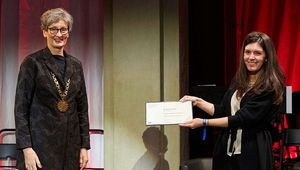 November 22, 2021ETH Zurich has awarded the Otto Jaag Water Protection Prize to environmental engineer Elisa Calamita for her doctoral thesis “Modelling the effects of large dams on water quality in tropical rivers.” The price honours outstanding dissertations and master theses from ETH Zurich in the field of water protection and hydrology. 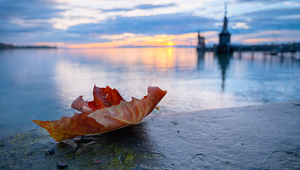 November 19, 2021Rising temperatures, invasive species and other factors have changed the composition of species in Lake Constance over the last century. Researchers are trying to understand how this could have happened and what it means for the lake. 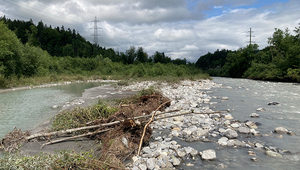 November 18, 2021A flood causes stress for organisms living in a watercourse. Their survival depends on factors such as whether there are refuge habitats to which they can retreat. Researchers at VAW and Eawag studied how river widening as part of restoration measures improves potential refugia availability. They showed that refugia provision and thereby the protection of biodiversity depends crucially on the supply of bedload.