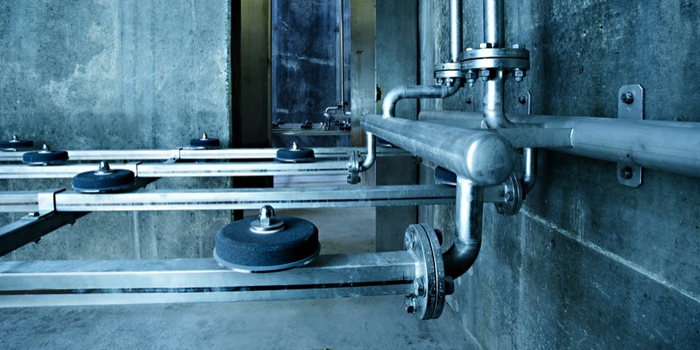 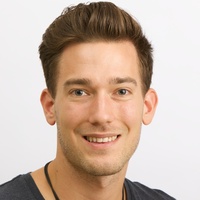 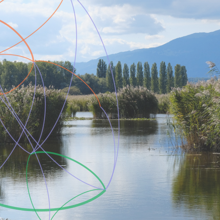 The dataset of this paper originated from quantitative online surveys and qualitative expert interviews with organizational actors relevant to the governance of ten Swiss wetlands from 2019 till 2021. Multi-level networks represent the wetlands governance for each of the ten cases. The collaboration networks of actors form the first level of the multi-level networks and are connected to multiple other network levels that account for the social and ecological systems those actors are active in. 521 actors relevant to the management of the ten wetlands are included in the collaboration networks; quantitative survey data exists for 71% of them. A unique feature of the collaboration networks is that it differentiates between positive and negative forms of collaboration specified based on actors' activity areas. Therefore, the data describes not only if actors collaborate but also how and where actors collaborate. Further additional two-mode networks (actor participation in forums and involvement in other regions outside the case area) are elicited in the survey and connected to the collaboration network. Finally, the dataset also contains data on ecological system interdependencies in the form of conceptual maps derived from 34 expert interviews (3-4 experts per case).
See DOI
See Institutional Repository
Huber, M. N.; Angst, M.; Fischer, M. (2022) Multi-level network dataset of ten Swiss wetlands governance cases based on qualitative interviews and quantitative surveys, Data in Brief, 43, 108401 (10 pp.), doi:10.1016/j.dib.2022.108401, Institutional Repository

How the qualities of actor-issue interdependencies influence collaboration patterns

Governance of natural resources is challenging due to cross-sectoral dependencies across related sectors such as, for example, water, agriculture, and energy. Actors involved in natural resource governance create network contacts with each other, in order to deal with specific governance issues. An important resource for actors is information, and actors act according to the amount of information they have about other related sectors. In this article, we study how the information actors possess about different sectors is related to their contact network across sectors. We empirically study a case of water management in the Swiss mountain valley of Engadin. We use descriptive and inferential network analysis to show that actors with more information about other sectors establish more contacts in general, as well as with actors from those other sectors. We conclude that successful natural resource governance hinges upon the information that actors have about other sectors related to their sector.
See DOI
See Institutional Repository
Huber, M. N.; Fischer, M.; Egli, N. (2022) Cross‐sectoral information and actors' contact networks in natural resource governance in the Swiss Alps, Environmental Policy and Governance, doi:10.1002/eet.2036, Institutional Repository