Today’s key global challenges include environmental health risks in the water domain, such as water scarcity, water pollution, or unsafe sanitation. Humans are strongly intertwined with these risks: oftentimes they are both, causing the risks and suffering their consequences. Our research group uses theories and methods from environmental and health psychology to research, first, people’s behaviours and choices that contribute to these risks, and second, cognitive and behavioural responses to these risks. With our research, we aim to increase our understanding on these topics as well as to help designing interventions to promote risk-mitigating and risk-adapting behaviours and choices. Researched behaviours and choices in the water domain include:

Our focus areas at a glance

We research factors influencing risk-mitigating and risk-adapting behaviours and choices. The factors we research include individual factors, such as perceived costs, risks, and benefits, or self-efficacy beliefs, as well as collective factors, such as social identification, social norms, or collective psychological ownership.

Interventions to promote risk-mitigation and risk-adaptation 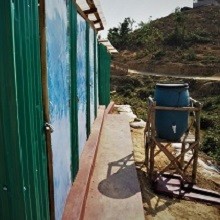 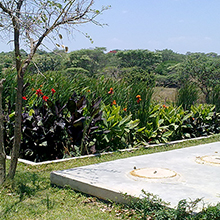 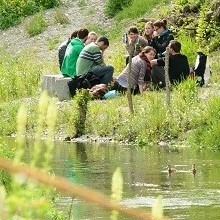 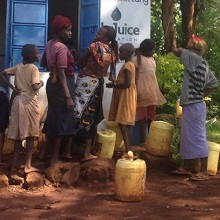 This project aimed to investigate factors explaining the (regular) use of safe water kiosks in three Kenyan communities.

Explaining the use of safe water kiosks in Kenya 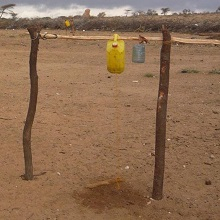 A handwashing promotion project in the Borena Zone of southern Ethiopia aimed to increase handwashing rates in communities through systematic behavior change strategies. 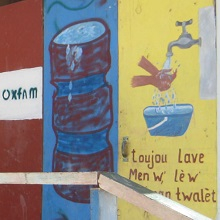 This project in post-earthquake Haiti aimed to evaluate the impact of public health promotions and cholera response on handwashing rates.

Link to webpage of former group of Hans-Joachim Mosler